Beer is a great equaliser in the world. Everybody likes a nice beer, no matter your background or values. At Why So Beerious we want to celebrate craft beer, with beer reviews and features as we sample our way through all the craft beers we can find.

From reviewing what our local breweries and bottle shops in Sheffield have to offer to sampling craft beers from around the world; this is just a blog about two blokes who like to drink beer and write about it. 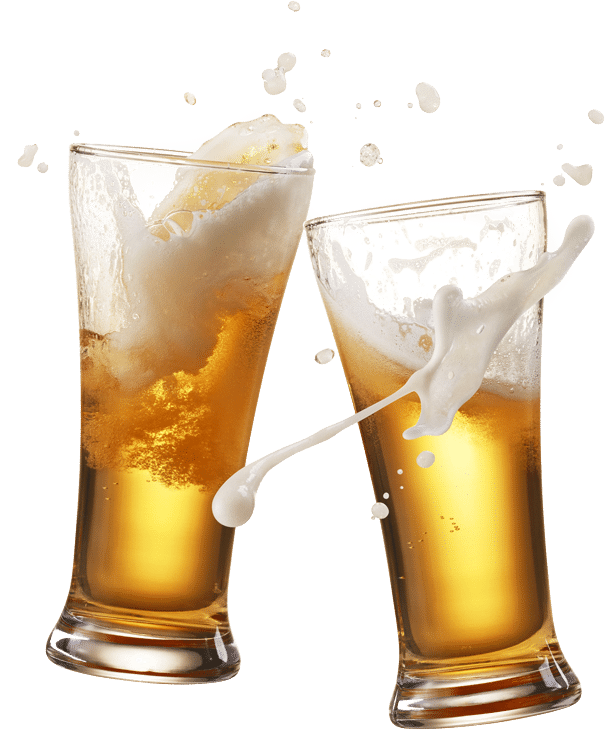 Brave to call a beer Fresh - CR/AK pull it off as per usual.
view beer

We don't know if it should work, or if this is dangerous to the Celtic Gods, but it does absolutely work.
find out more

What are Cryo hops? How do you make them? What do they do to beer? All this and more!
view beer

why we love it
A fruit beer that actually does what it says on the tin - dangerously quaffable.
view beer 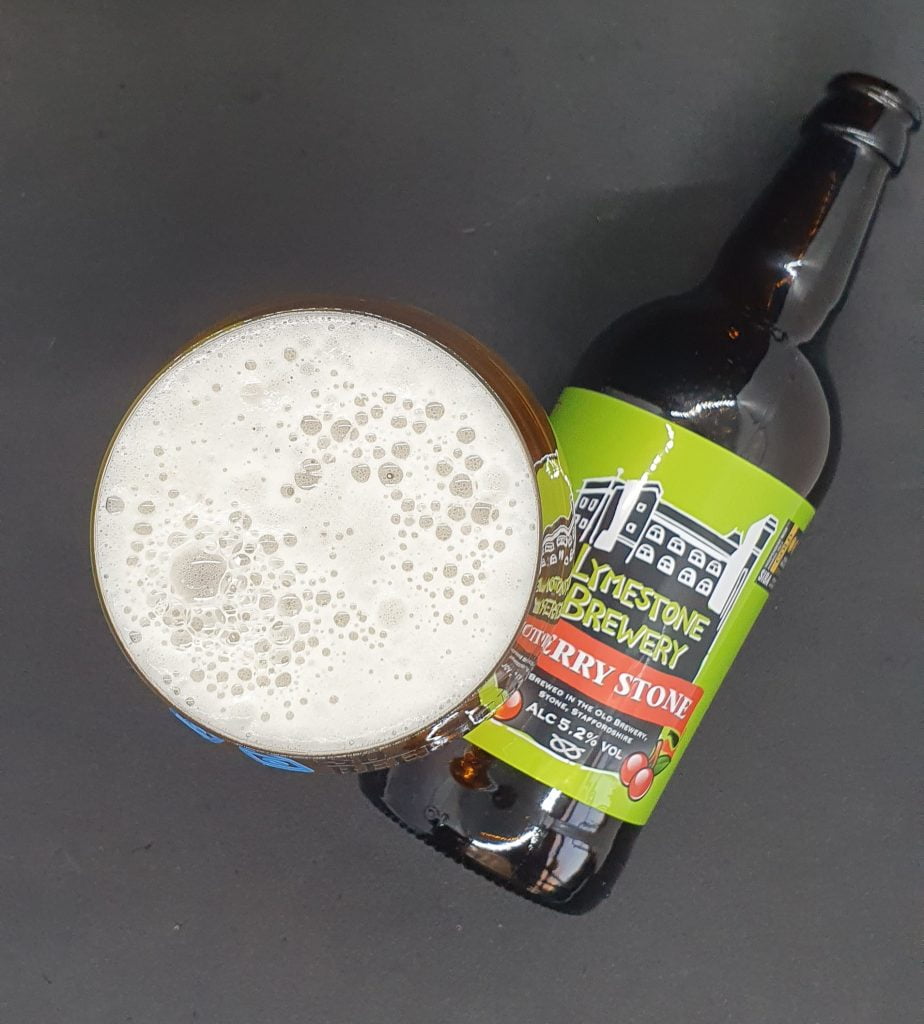 In The Long Run

What is Craft Beer?

Craft beer has loads of definitions and origins, all from various people including career beer-sommeliers (yes, that IS a thing!), writers and just enthusiasts like us.

The general consensus is that craft beer and craft beer breweries are a lot smaller than the beer giants like Carling and Budweiser, who each own several individual brands and produce millions (MILLIONS) of litres of 'beer' each year, for mass consumption.

Craft beer and it's breweries are significantly smaller, producing smaller batch brews at a smaller scale. These generally aren't brewed for mass-consumption, but for bottle shops, bars and pubs. Their ingredients vary from the mundane to the wild and experimental, and there is now a thriving craft beer community in the UK - and around the world - that loves to experiment with styles and flavours.

And you know, beer.

For us, craft beer relates to the unusual. The weird and wonderful, but also the straightforward and simple, done in a way that supports the small brewers and breweries who aren't in it to make a fortune, but see it as a craft.

This blog is designed to show what we learn all about beer, from experiencing new styles and tastes to developing our own palettes. When reading our reviews and features, ask yourself: what does craft beer mean to you?

Read More
whysobeerious@gmail.com
Copyright © 2023 Why so Beerious, All Rights Reserved