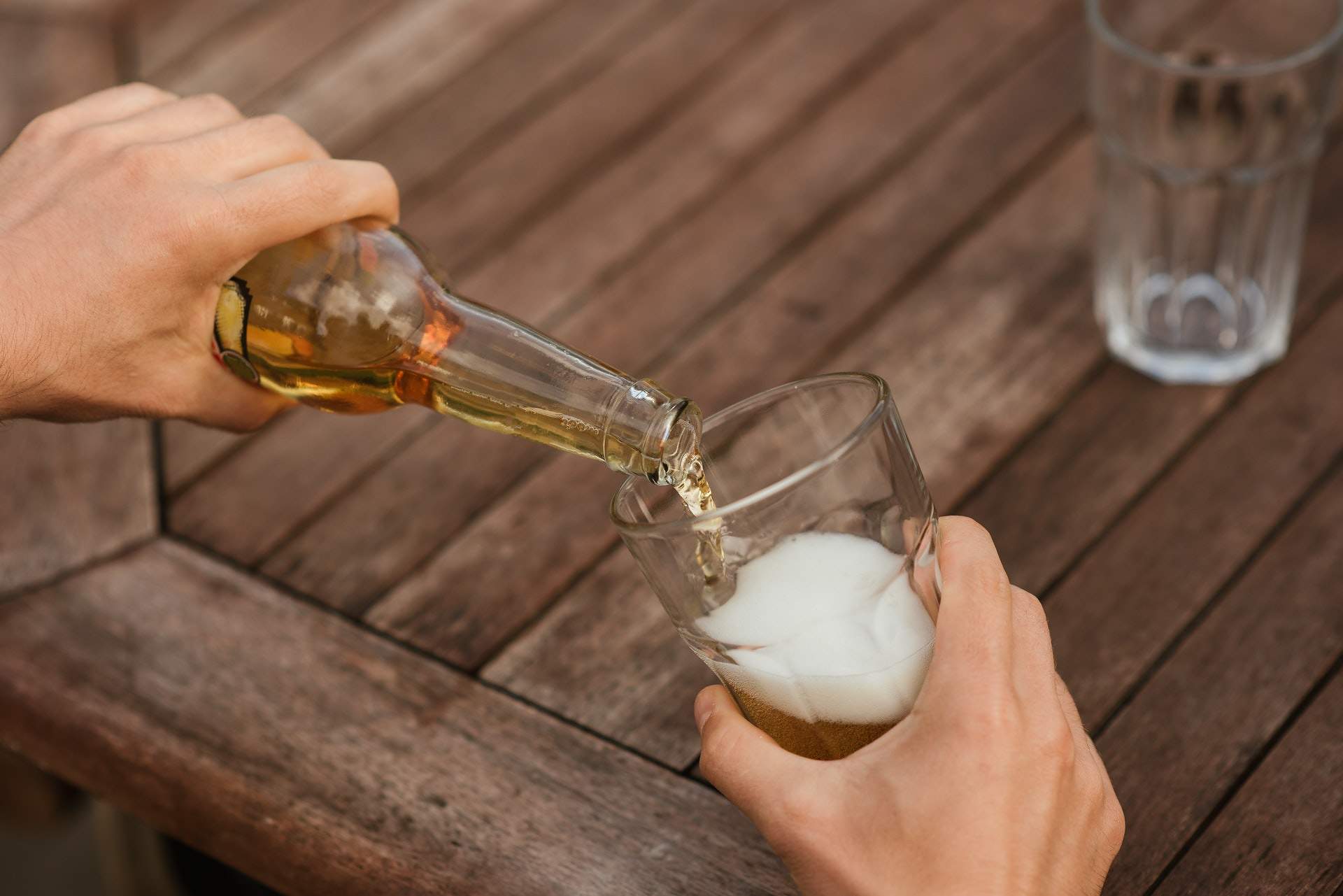 Well all the non-alcoholic beers have now been drunk and the reviews have been posted.

We've had some absolutely cracking beers, which surprised us as our experience of alcohol-free beer in the past has been pretty exclusively the big-brand versions.

But which was our favourite? Check out the list below where we order by Untappd rating our favourite AF beers from Dry January 2021.

The top best rated alcohol-free beers for us all scored at least 4 out of 5, but there was one that stood out amongst the rest and that was Doom Bar Zero.

Despite some great beers from craft breweries, it ended up being the established, older brewery that had the best one out of all the ones we tried. Even though Sharp's are an old brewery, Doom Bar Zero is a new addition to their portfolio and one we wouldn't hesitate to buy again.

Although we have been impressed with most of the alcohol-free beers we've tried, some of them weren't so impressive. See below for our lowest-rated alcohol-free brews of the month:

It's worth saying that none of the beers we tried were bad beers. They all had plus points and none of them got poured down the sink, or unfinished. Low ratings are usually an indication that the beers were quite plain or one-dimensional rather than undrinkable.

All of these beers have a rating of 3 or less, so while they're weren't out favourites, they're not terrible creations.

Despite the low ratings, each of them had their own qualities. Off-Piste was incredibly nutty, but that was all. If that's your bag then it'll probably score much higher.

None of the stout's we reviewed performed particularly well, the highest rating was Big Drop's Galactic Milk Stout which we gave a 3.75/5. Maybe it's something to do with the style, as they were all quite thin.

Normally you'd expect a stout to be thick and strong, and although most of the alcohol-free stouts we tried didn't have much body, they often made up for it in the flavour stakes.

Interestingly, the best-performing alcohol-free beers for us were generally lighter beers and lagers, with plenty of flavour balanced against the light and crisp finish helping to make them something special.

It's possibly much easier to brew a tasty alcohol-free pale ale as the brewing process can be quicker and the alcohol easier to remove without compromising the quality of the beer.

Ratings aside, our experience with alcohol-free beers has certainly opened our eyes to the variety of styles and options available to the dry drinker; and whenever we're the designated driver we'll be sure to keep an eye out for alcohol-free beer instead of sticking to lemonade.